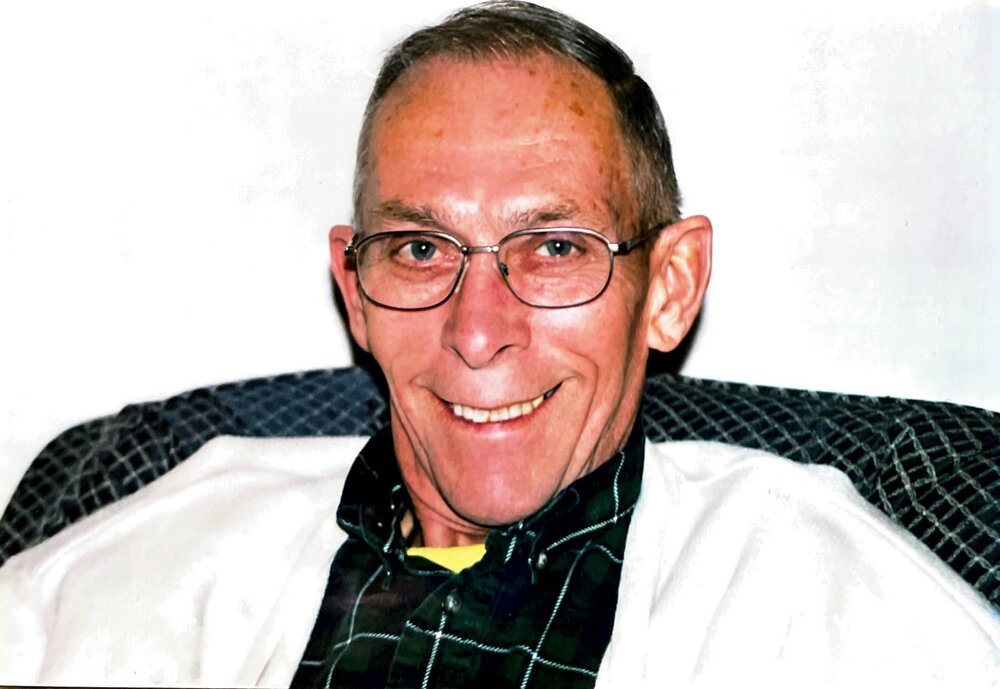 Mark was born in Humphrey, Nebraska to Alphons and Corbenia (Magsamen) Braun on March 16, 1934. Mark grew up on a farm in Oakes, North Dakota and moved to Wheaton, Minnesota with his family when he was a teenager. Shortly after, he joined the Air Force where he served in the Korean War. After his service to our country, he returned to Wheaton where he met and fell in love with his wife, Marilyn Roman. They married October 3rd, 1959 and gave birth to four boys before moving to Oregon where they had their last child, a daughter.  Mark worked in floor covering for 30 years, a career that took him as far as Saudi Arabia. However, Mark’s true passion had always been building, from remodeling houses to building birdhouses, children’s toys and anything else he was asked to create. There are many people that have something built by Mark in their home. Following his retirement he spent time working and volunteering at church often accompanied by his grandchildren. For the last 20 years he has been an integral part of his son-in-law's company, Plastic Solutions. He loved going to the shop each and every day and his presence is already greatly missed.

Anyone that knew Mark was touched by his kind heart, willingness to lend a hand, and his warm, welcoming smile. He will be remembered for the love he had for his family, his patience, kindness, his love of celebrating birthdays and holidays, his witty sense of humor, his meticulous nature, and especially his love of being with his grandchildren, who will miss their papa and cherish their time with him.

Mark is survived by his loving wife, of 63 years, Marilyn; his children Grant (Shelly), Chad, and Barbara Riddle (Chris); his daughters-in-law, Cheri and Janice; and his adoring grandchildren, Thomas, Michael and Grace Riddle, Laura, Rebecca, Jeffrey, Kendra and Mattie; his brothers, Melvin (Maxine), Ray (Margie), and Joe (Madelyn); and numerous nieces and nephews. He is preceded in death by his parents, Al and Cora; his in-laws, Nels and Helen Roman; his sister, Helen; and his children, Michael and Christopher.

Please join us at the funeral service honoring the life of Mark at Sacred Heart Catholic Church, 3910 SE 11th Ave, Portland, Oregon, on, Friday, December 2nd, at 11:00am. A reception will follow in the parish hall. There will be a rosary service at 10:30am, preceding the funeral.

To send flowers to the family or plant a tree in memory of Mark Braun, please visit Tribute Store
Friday
2
December

Share Your Memory of
Mark
Upload Your Memory View All Memories
Be the first to upload a memory!
Share A Memory
Send Flowers