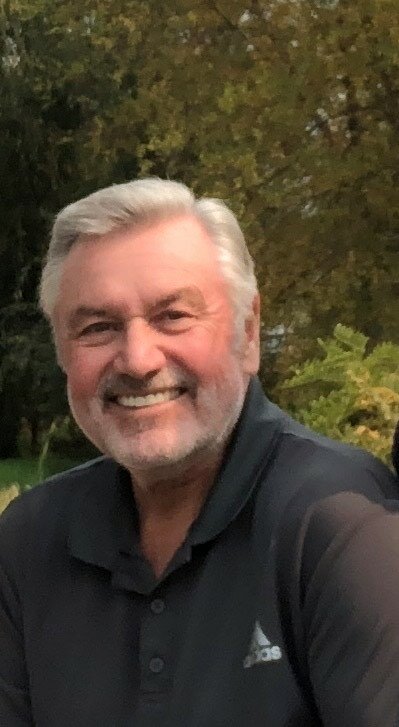 Dan came from humble beginnings, growing up in Gladstone, OR where his father worked independently demolishing buildings by hand.  His arrival into this world came as somewhat of an unlikely but welcomed surprise to the Taylor Family.  His siblings Royal Melvin, born September 25, 1921, sisters Doris, born April 24, 1924, lived only a few weeks, and Shirley, born February 14, 1926, were well into their twenties when Danny arrived.  This, however, offered a unique and special relationship with his father, who would take Dan to work with him.  They would talk all day, where he learned the value of working Safe and Hard, which he in turn passed on to his own boys.  At night they would talk about current events, people he knew, and his view on this country and the great opportunities it provides.

Like many life journeys, Dan’s life was filled with peaks and valleys.  He shared his testimony countless times, in churches, schools, and small groups, where he detailed his time as a young man struggling with drugs to his life saving introduction to Jesus at Maranatha Church in Portland Oregon, 1970.  Dan had a love for music from an early age, even performing in his own rock-n-roll inspired band learning to play guitar in 1968. By the 1970’s he started to sing and play gospel music with his Martin D38 guitar that he has now passed down to his eldest son.

In 1971 Dan married his former wife Toni Jo Ballard and raised three boys to know the love of the Lord.  He spent most of his career in the transportation business, working as a driver, as well as training and managing for various companies.  He loved traveling and being behind the wheel on the open road.

On February 16, 2008 Dan married Kristi Lynn Shelton, joined at the podium with their five children becoming one beautifully blended family.  The love between Dan and Kristi will live on as a true example for the family that remains.  Dan quoted in a memoir reading “We’re enjoying watching our family grow and expand and our alone time is full of conversations about what God seems to be saying to us at the moment.”

At the end of the same memoir Dan says,

I have a very real hope of Heaven, but I also hope that at the end of this life I can say like my dad’s poem read:

A cup full of joy, and a jigger of tears.

To send flowers to the family or plant a tree in memory of Sterling Taylor, please visit Tribute Store
Saturday
21
January

Share Your Memory of
Sterling
Upload Your Memory View All Memories
Be the first to upload a memory!
Share A Memory
Send Flowers