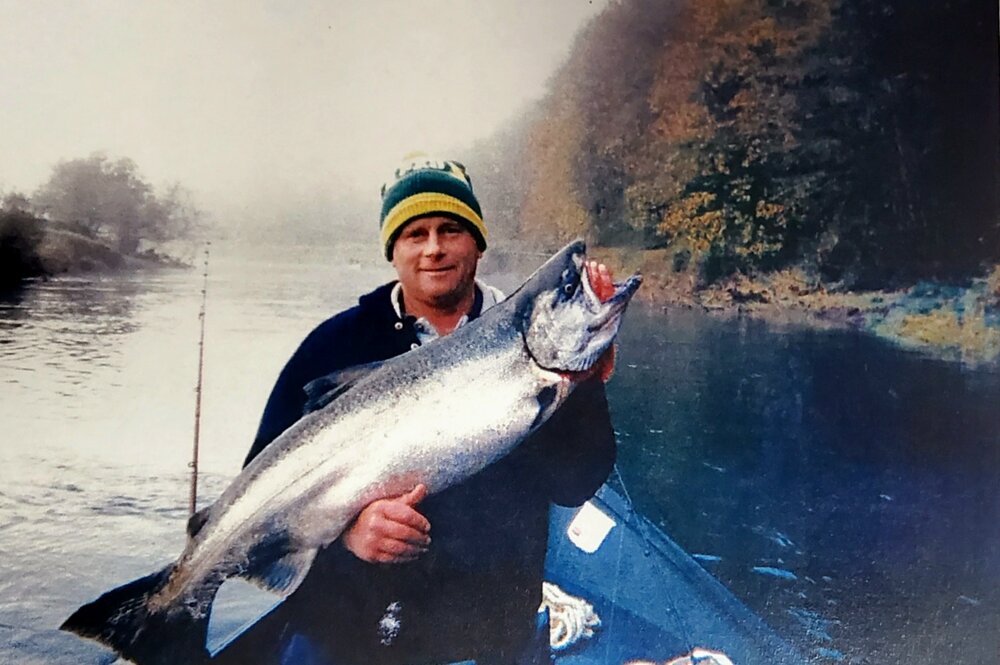 In Humboldt County On September 17, 1956 Craig was born to Alan Roger McNew and his then wife Francine Marie Haney. Craig spent the next 15 years of his life bouncing back and forth between Eureka California, Portland and Coquille Oregon. At age 15 his mother was taken away from him by ovarian cancer, which was discovered during the birth of his sister, Jennifer Salvatore.

After this life altering loss, he spent time with his father Alan who remarried Hazel Mulkey and had settled in Coquille Oregon. His father owned and operated two bars and a restaurant. Craig would enjoy time there with his three siblings. Two brothers Frank McNew, Bill McNew and his sister Debbie McNew. He briefly attended Coquille high school.

Craig’s mother remarried John Salvatore who became a significant figure in his life. Craig attended and graduated Cleveland high School in Portland. While there he met married his first love and soul mate Debra Clara Stroh. They Married 2 years out of high school. He and Debra had 2 children and remained in the Portland area.

Craig found a career in a niche Portland construction market. He enjoyed his work, in the wood framing industry that boomed in the surrounding Portland area during the 90’s and helped build a successful company that he would retire from in 2012.

Craig loved sports and was a devout Green Bay Packer fan. He also enjoyed hunting, fishing, and golf. He would spend time in Alaska fishing with his brother. Golf tournaments with his co-workers and family down at Shasta. He spent many years teaching his son the treasures of the outdoors.

In 2017 Craig was diagnosed with liver cancer. He would battle this among many other ailments both mental and physical for the last 5 years of his life. He moved into an independent living facility, which he built, where he spent the last 4 years of his life. It was here he battled cancer while spending countless hours helping others. He would feel so exhausted at the end of the day. He spent so much time giving, he would tell his son that he had no one to reciprocate this when he come home for the long lonely evenings.

Craig was a phenomenal man, one of a kind. He came of age in the 70’s, it was all peace love, rock & roll. He carried that attitude with him for the rest of his life. Craig loved helping people, he led by example, wasn’t deceitful. He would give you the shirt off his back if you needed it.

On 11/19/22 Craig Edward McNew lost his battle with cancer. Craig is survived by many friends and family members who he unconditionally loved. He impacted many lives with his generosity while he was on this earth and always treated everyone with the respect and dignity they deserved. He will truly be missed by us all. He is survived by his two children, two grandchildren, ex-wife, extend friend and family along with many others

Share Your Memory of
Craig
Upload Your Memory View All Memories
Be the first to upload a memory!
Share A Memory
Send Flowers