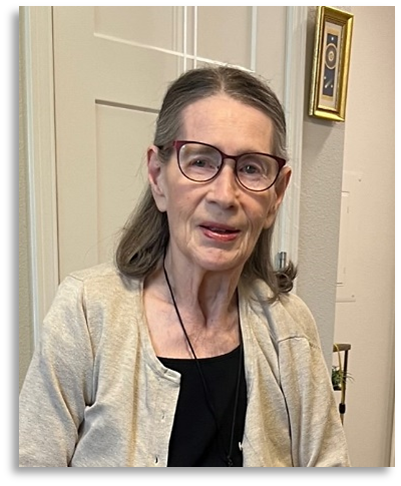 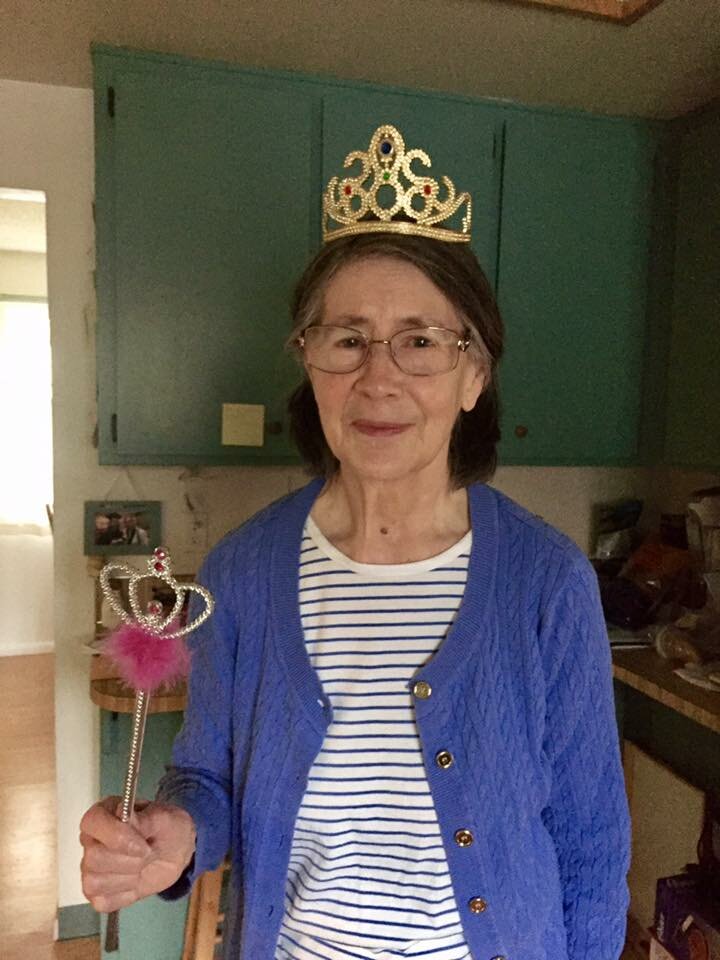 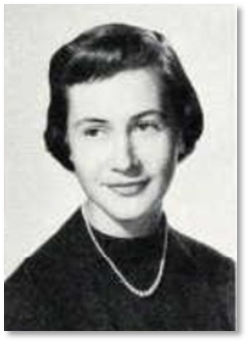 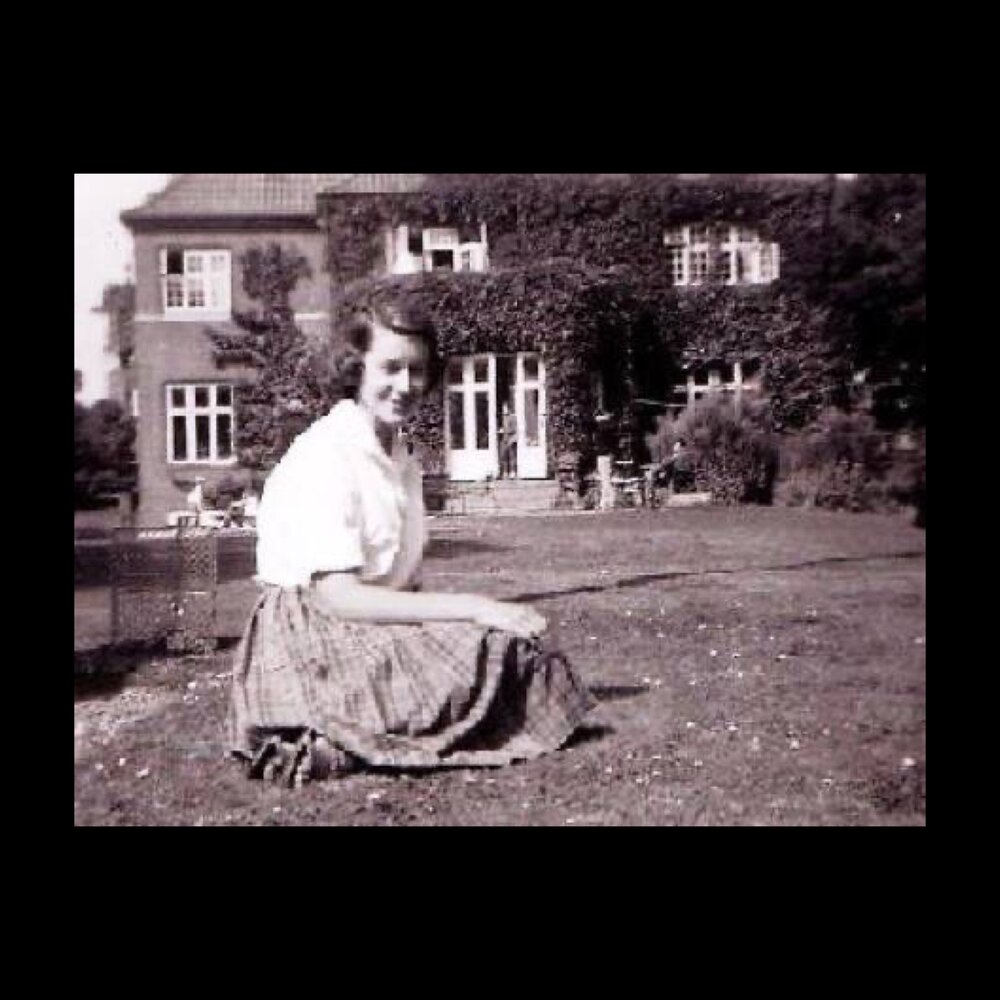 After graduating Aberdeen Weatherwax High School in 1953, Sally attended Grays Harbor College for one year before heading off to the University of Washington. She joined Delta Gamma sorority making life-long friends and creating fond memories. Sally was immensely grateful for the sisterhood and continued to “do good” throughout her lifetime. She was also a member of the Husky’s Silver Fish synchronized swimming team. Sally graduated from UW in 1957 with a degree in Education.

Sally began her teaching career in the Seattle School District teaching grades 4 and 5; she loved every minute of it. In her 11 years of teaching, Sally’s creative and positive nature inspired every student in her classrooms. She enjoyed getting notes from past students who thanked her for her encouragement and positive influence on their lives. After raising her family, she changed careers and became a Tax Specialist at the Washington State Department of Revenue. She enjoyed the challenge of learning something new every day.

Sally married Gerry Kerns in November 1966. They moved from Seattle to Federal Way, WA, in 1970 where they raised their family. They had many happy years enjoying Hood Canal in the summers, regular trips to the Puyallup Fair in the fall, and beautiful walks along Redondo Beach all year round. In 1987, Sally and Gerry divorced but remained great, life-long friends.

Sally remained in Federal Way for most of her retirement. She committed her life to her family and enjoyed hosting holidays and visits. Sally looked forward to her annual trips to Mazatlán with her best friend, and trips to Reno with her daughter – “double down”! She loved long walks, scenic drives, making cookies with her granddaughters, and never had a shortage of ice cream to share. Sally loved genealogy and researching her family tree; she aspired to go back to Oregon someday where her family originated. In 2019, she did move back to Oregon where she enjoyed her final golden years making new and special friends.

Music and nature were Sally’s soul. She became an expert pianist at a very early age hosting her first solo recital at the age of 13. The home was always filled with her spirited, beautiful music; it’s missed every day. When the family visited Hood Canal, you could find Sally in a rowboat exploring, digging for butter clams, or slalom water skiing and somehow not getting a drop on her. She loved old growth forests and the moss that hung from their branches.

“Sweet Sally” will be cherished in the hearts of all that knew her.

The family will be gathering for a Celebration of Life at a later date. In Sally’s memory, we encourage you to plant a flower, play a song, volunteer at your local food bank, or donate to the Donald Duncan Swimming Fund at University of Puget Sound.

Found in Sally’s bedside table, in her writing:

Stand beside others who are hurting

Share Your Memory of
Sally
Upload Your Memory View All Memories
Be the first to upload a memory!
Share A Memory
Send Flowers