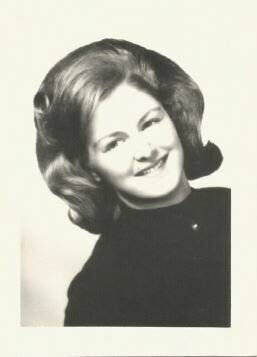 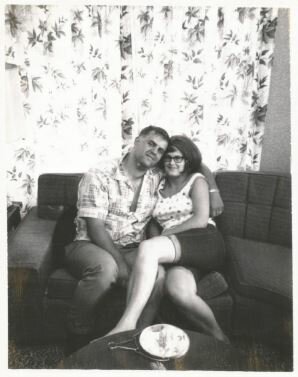 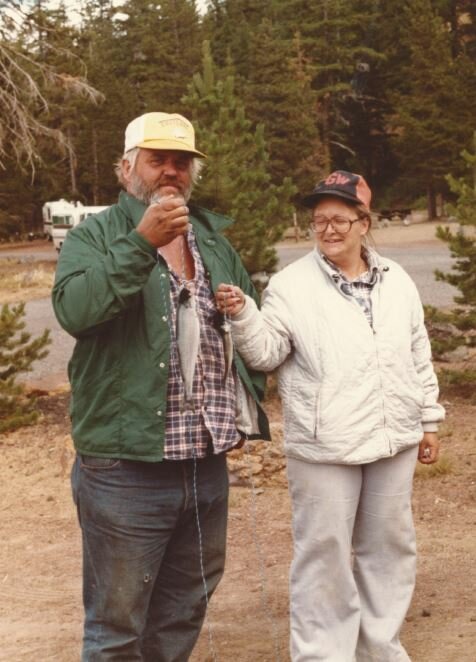 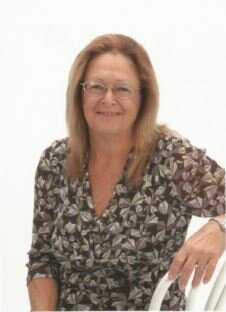 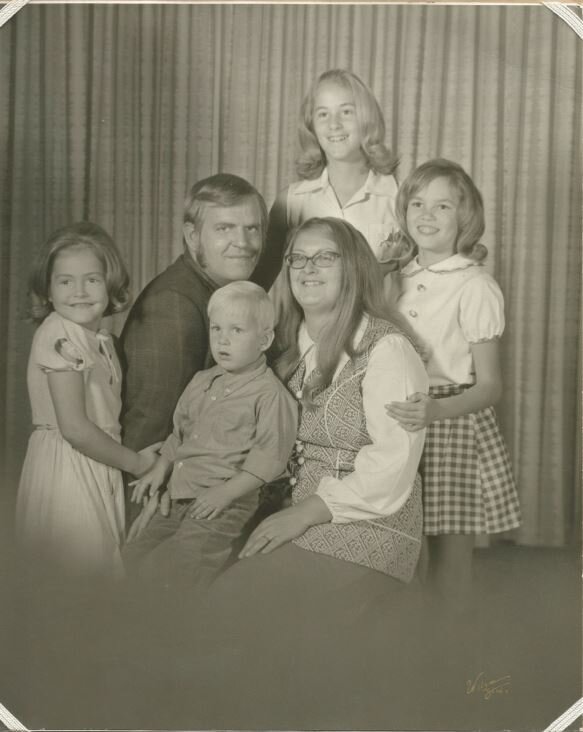 Barbara was born March 14th, 1947 in Brooklyn New York to Frank Alfred & Christine (Smith) Puglisi. She was their first born and eldest of five siblings. Barbara was raised in Toledo, Oregon where she enjoyed and often recalled the adventures of small community & country living. She attended Toledo High through her sophomore year & later graduated in 1965 from Woodrow Wilson High School, in Portland, Oregon.

In her teens, Barbara worked for Lipmans and later in optical production but it was being a wife, mother and grandmother that brought her the greatest expression of herself to those she loved and that most enabled her to do the things she so enjoyed.

In 1966, Barbara met and fell in love with her husband, Fred Thompson. Their marriage on October 8, 1967 brought together their blended family of four children: Jeanne, Tracy, Melissa & Troy. They were stationary as a family, having lived in their SE Portland home from their earliest days of marriage until Fred’s passing on April 13, 2008 and then Barbara’s on October 29th, 2022.

Barbara had a tremendous love for fishing, camping and growing things. Bird feeders were always full and her door always open to a stray cat in need. Barbara enjoyed reaching out to her neighbors having developed long years of relationships with them, their children, her old friends from elementary and high school and others from the community she met along the way.

Barbara’s home was, in her final days (just as it had been in the past) a storehouse of collected gifts waiting to be wrapped for Halloween, Thanksgiving, Christmas, upcoming birthdays…and her calendar was filled with celebrations marked out month by month indicating who was being celebrated and often an expression of her love to each. She had the time, the willingness and the joy of living to think of others.

Barbara leaves a strong legacy of an industrious life and hands at work, still learning, growing and facing with grace all the new challenges to the end of her days. Embracing the changes that advancing years and cancer had brought she chose to meet with laughter and acceptance and most importantly, gratitude for every day that she viewed as a gift to be opened with family & friends.

During the evening hours before her death, Barbara enjoyed one of those sacred and sobering moments where with garnered strength she thanked family members who were seated around her for all the ways each had helped her and then, one by one, she addressed them by name, saying, “I love you”. It was only hours later, on the morning of October 29th, that she fell peacefully asleep for her last time.

Barbara was preceded in death by her husband, Fred Thompson 2008 and her daughter, Tracy Thompson.

A Celebration of Life for Barbara Grace Thompson is planned for Saturday, March 11, 2023.  For event details, please contact: Angie Thompson at troynangthompson@yahoo.com or Jeannie Petchell at jeanpetch42@yahoo.com.

If you would like to share a word of encouragement or a favorite memory of Barbara with her family, please email your comments to: troynangthompson@yahoo.com or Jeannie Petchell at jeanpetch42@yahoo.com.