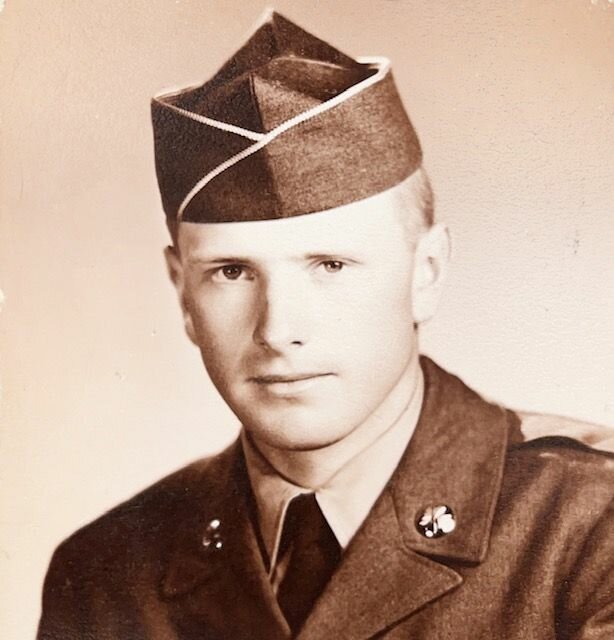 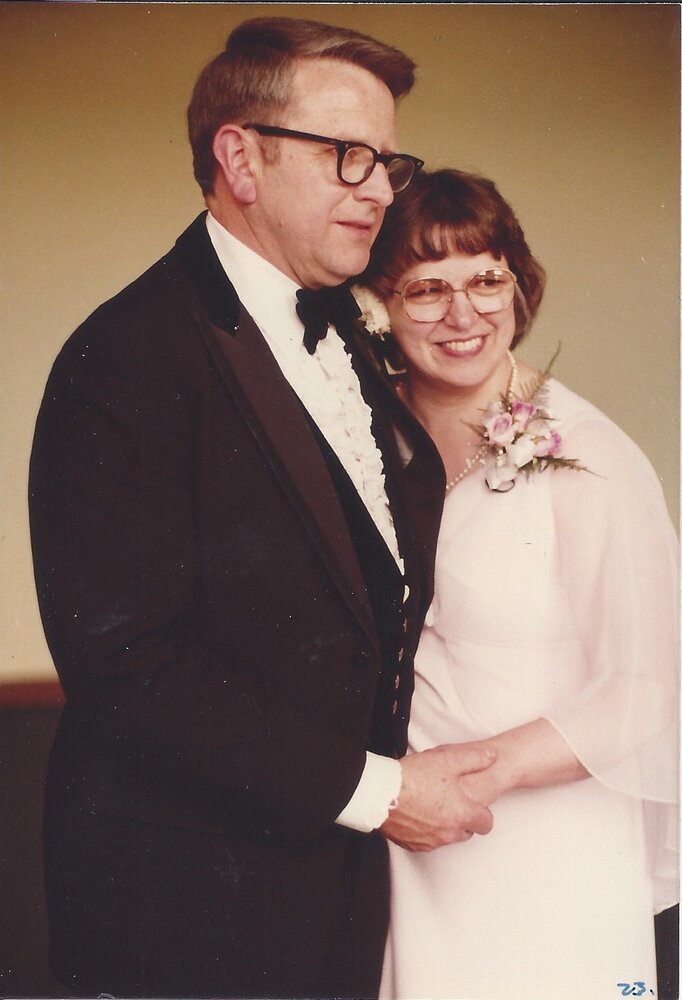 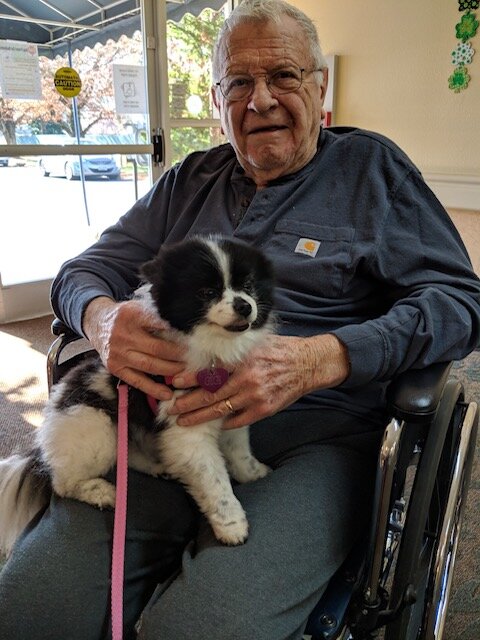 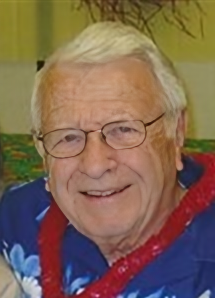 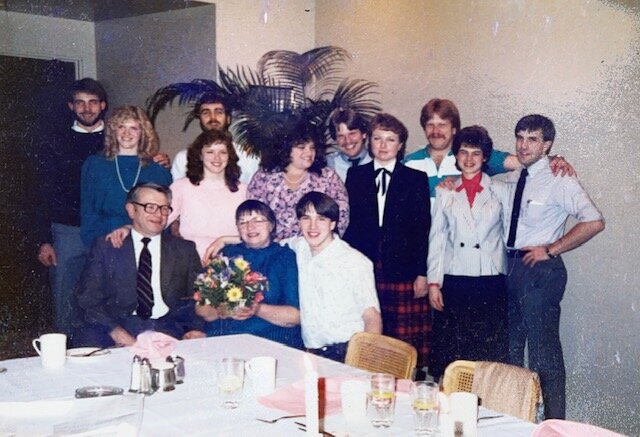 He will receive full military honors at Willamette National Cemetery. Family and friends will be gathering for a memorial afterwards. Please contact a family member for specific details.

Bill Summers, of Milwaukie, Oregon, passed away at the age of 90 on January 3, 2023, surrounded by his family.

Leslie William Summers Jr. was born to parents, Leslie William Summers Sr. and Virginia Summers in November 1932 in Portland, Oregon. He graduated from Milwaukie High School in 1950. Bill attended Vanport College (now known as Portland State University) for two years, and then was drafted into the Army Signal Corps in 1952. He served for 2-1/2 years, including a tour in the Marshall Islands. He married his high school sweetheart, Carol on July 25, 1954. He was stationed in Fort Huachuca in Arizona until his discharge in February of 1955.

Bill worked for IBM for 30 years, with his career beginning in 1957 in Washington D.C. Bill and Carol were very active members of Milwaukie First Baptist Church, and then Gladstone First Baptist Church. They served with other ministries including Wycliffe Bible Translators, JAARS, Camp Tadmor, and NW Conservative Baptist Association, giving them wonderful travel opportunities along the way.

Family was very important to Bill, and he loved attending concerts, sporting events and plays involving his grandkids. It brought him joy to serve others - especially at his church, in finance and maintenance. He loved to tinker and take things apart, fixing and rebuilding - especially cars and antique clocks.

He will receive full military honors at Willamette National Cemetery, and family and friends will be gathering for a memorial afterwards.

Found in Bill's bedside table, in his handwriting:

"I AM MOST CONTENT WHEN I HAVE BEEN WORKING TO FIX SOMETHING AND HAVE FOUND AND REPAIRED THE PROBLEM.  AND IT IS ALL WORKING OKAY NOW.  ESPECIALLY IF I HAD TO MAKE A REPLACEMENT PART."

Service Details:
He will receive full military honors at Willamette National Cemetery. Family and friends will be gathering for a memorial afterwards. Please contact a family member for specific details.

Share Your Memory of
Bill
Upload Your Memory View All Memories
Be the first to upload a memory!
Share A Memory